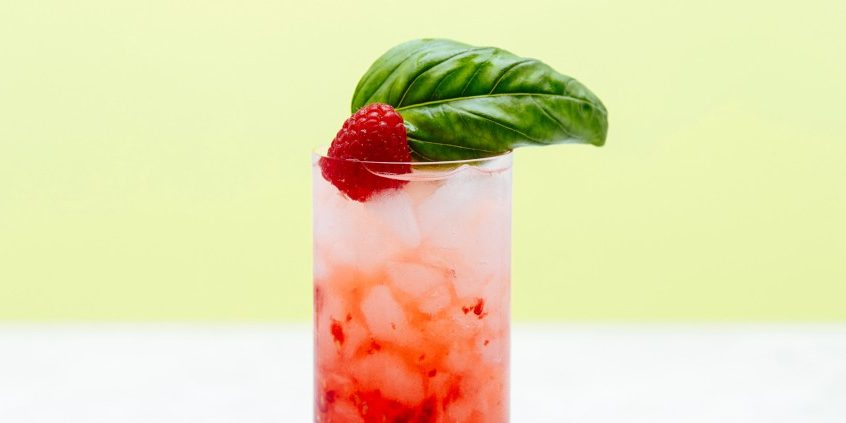 On the 14-15 June the 8th Gere Jazz Festival welcomes guests with one of the most electrifying and uninhibited styles of jazz: funk. Alongside music the main attractions will be fine wine and delicious food.

In recent years the theme of the Festival was to showcase the music and the culinary culture of various nations, this year jazz itself is the organizing principle. Real summer and funky feel are the main motives of the Villány garden party set in a style to reflect the glamour of the 1970s. The thrill and buzz will be fuelled by Gere wines, gastronomic delights with the restyled Gere Frici sparkling wine and cocktail variations based on it taking center stage.

Funk de-emphasizes melody and harmonic complexity which put more demand on audiences and focuses on strong rhythmic groove with percussion, electric bass, rhythm guitar and brass playing prominent roles. Funk originated in the mid-1960s in the US when African-American musicians started mixing elements of soul, soul jazz and rhythm and blues to create a new form of rhythmic dance music. Large bands put spectacular shows on stage and with the jamming of so many musicians the audience couldn’t help but get up and dance.

Just like an exciting red blend however instead of grape varieties in funk it is cultures, African rhythms and European harmonies which mix to create something new and complete.

On Friday the Gere Jazz Festival begins with Malek Andi Soulistic taking the stage. The versatile singer feels at home in folk music just as much as in swing and in Villány she is going to reshape the classics of funk to her own distinctive taste. Next in line is the Garami Funky Staff featuring Mónika „Nika” Veres and Bebe. The popular radio show host, Gábor Garami is to make an age old dream of his to come true: playing the greatest funky, disco and soul hits of the 1970s, 1980s and 1990s with top notch sound technique that will make guests feel as if they have joined in a high-spirited party.

On Saturday the first act is the duo of áRON (i.e. Áron Romhányi) & Milán Szakonyi; with their different backgrounds will provide an exciting mix of jazz, blues, funk and some quality pop. This Q&A served with a pinch of rap will serve as a vibrant and dynamic intro to the day.

The next performer is Zolbert who is known as the ambassador of smooth jazz in Hungary. His show assembled specifically for this festival „Jazz+Funk+Sax” and the big band featuring a formidable wind section will demonstrate how electrifying is funk blended with instrumental music.

Random Trip is all about spontaneity. And one can take it for granted that this is going to be a singular performance as this line-up was formed for just one night. Alongside top Hungarian musicians the band features two international stars: Vanessa Haynes the celebrated singer of Incognito a UK band considered the hottest name in acid jazz and Dan Pearce the singer/drummer of PB U Underground widely heralded as the hippest funk sensation today. The exceptional experience and the unsurpassable atmosphere is guaranteed.

Gere Attila and his family welcomes old friends and first time visitors alike to this exclusive event in June to spend together a pleasant summer weekend in the Villány vineyards with wine and the other great passion of the family, jazz music.