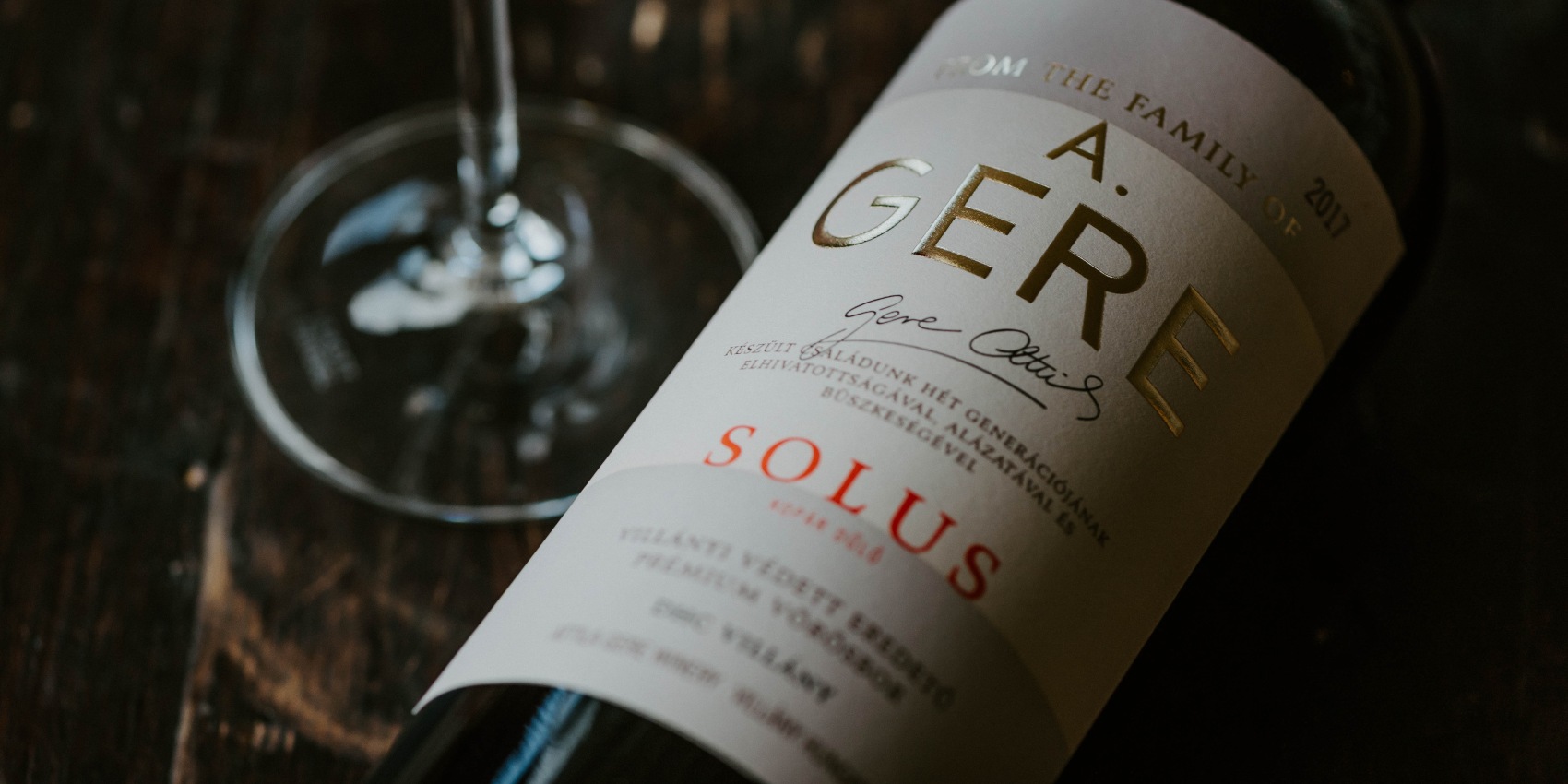 Attila Gere visited Tuscany in 1998 when Tibor Gál was the head winemaker of Tenuta dell’Ornellaia. He had the occasion to taste Masseto Merlot from the barrels. This is the wine which is the sample for us since then because after this experience Attila Gere decided to make a prestige Merlot from Villány.

The sub-mediterranean climate was given in the wine region – finding the perfect area was the missing part. Kopar vineyard became this place. As the southest vineyard of the wine region and the country it is basically a hot area and it is enhanced by the extremely stony soil. During daytime the limestones are loaded with heat and during the night they radiates it back to the vine. The limestone and the perfectly scheduled harvest also have their role in the acid content of the grapes – despite of the heat.

If we had to rank the most popular varieties of Villány, it is sure that Cabernet Franc and Merlot would be among the firsts on the list. Many categorize this variety as a light, fruity wine, but when the wine maker finds the appropriate vineyard and farms it attentively with moderate yield then it can give a serious, rich wine.

The first Solus was born in 2000 and since then it is made only in the best years. It is interesting that the history of Solus did not begin as evident since during the harvest in 2000 we intended that Merlot for Kopar Cuvée. But when Attila Gere tasted it first he did not really like it. It was exactly that period when the wine was closed and did not show much. That’s why we were greatly surprised that after 16 months of barrel ageing it became an exploding, great wine. This is how Solus our great Merlot wine was born though then we didn’t named it yet.

Finally an acquainted couple was the denominator who visited Villány that time and we showed this Merlot to them. We also mentioned our dilemma about naming the wine. After three weeks they suggested some names among them Solus. We immediately knew this was the very one since its Latin meaning is “unique” and it also contains “sol” which means Sun. And Kopár is really a sunlit vineyard.

In the case of Solus – as in the case in all of our great wines – we use 5-6 bunches yield per vine which means that we keep only the nicest 5-6 bunches for the sake of quality. During the harvest the hand selection ensures that really the most perfect material gets to the cellar. After the picking the selection finalizes the process. This way we could be 100% sure that we use only the most beautifulgrape material. Ageing is 16-18 months in new barrique barrels. We tested which cooper’s which barrel is the best for Solus. We use a certain toasted barrel which exactly gives that complexity to the wine which we like. 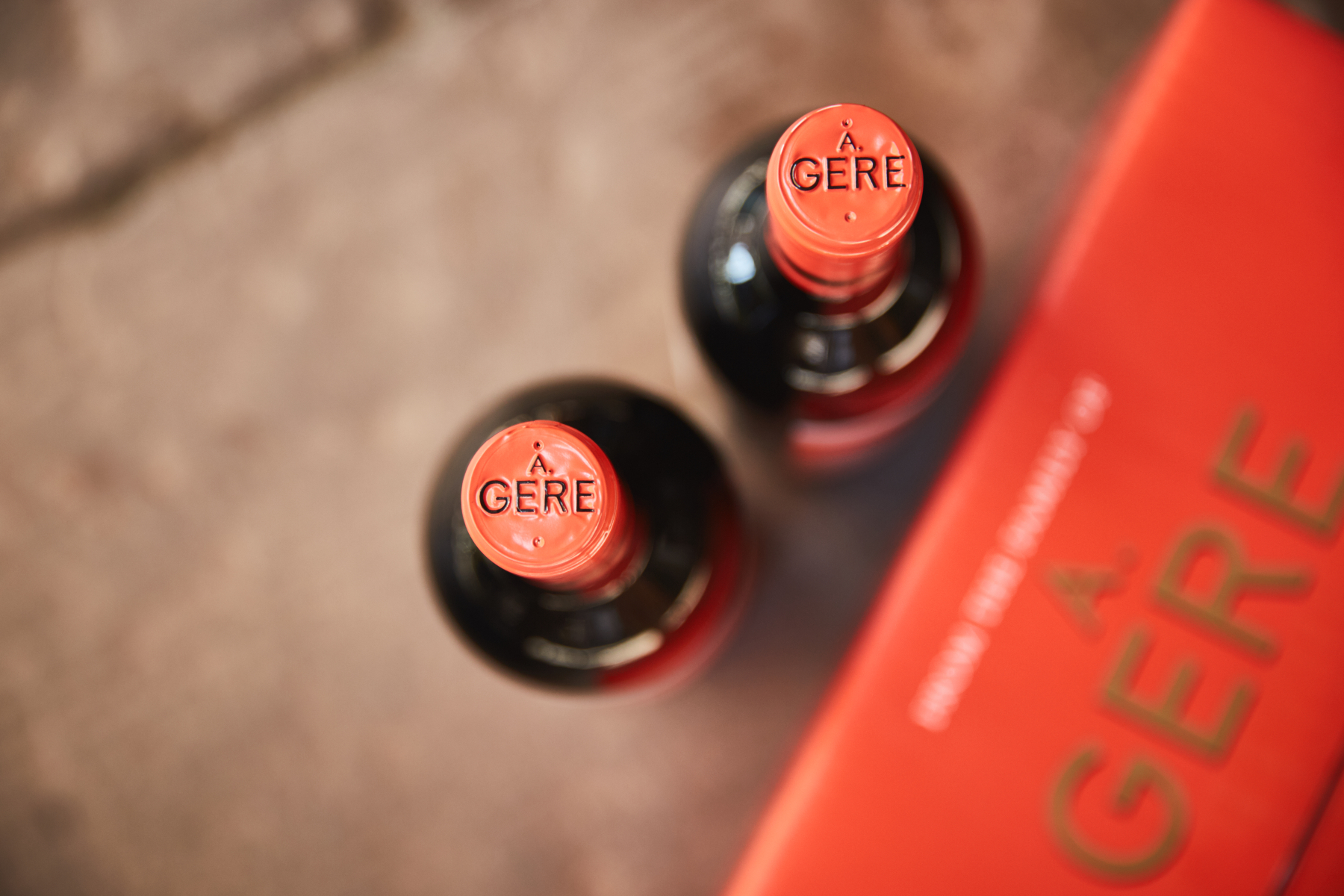 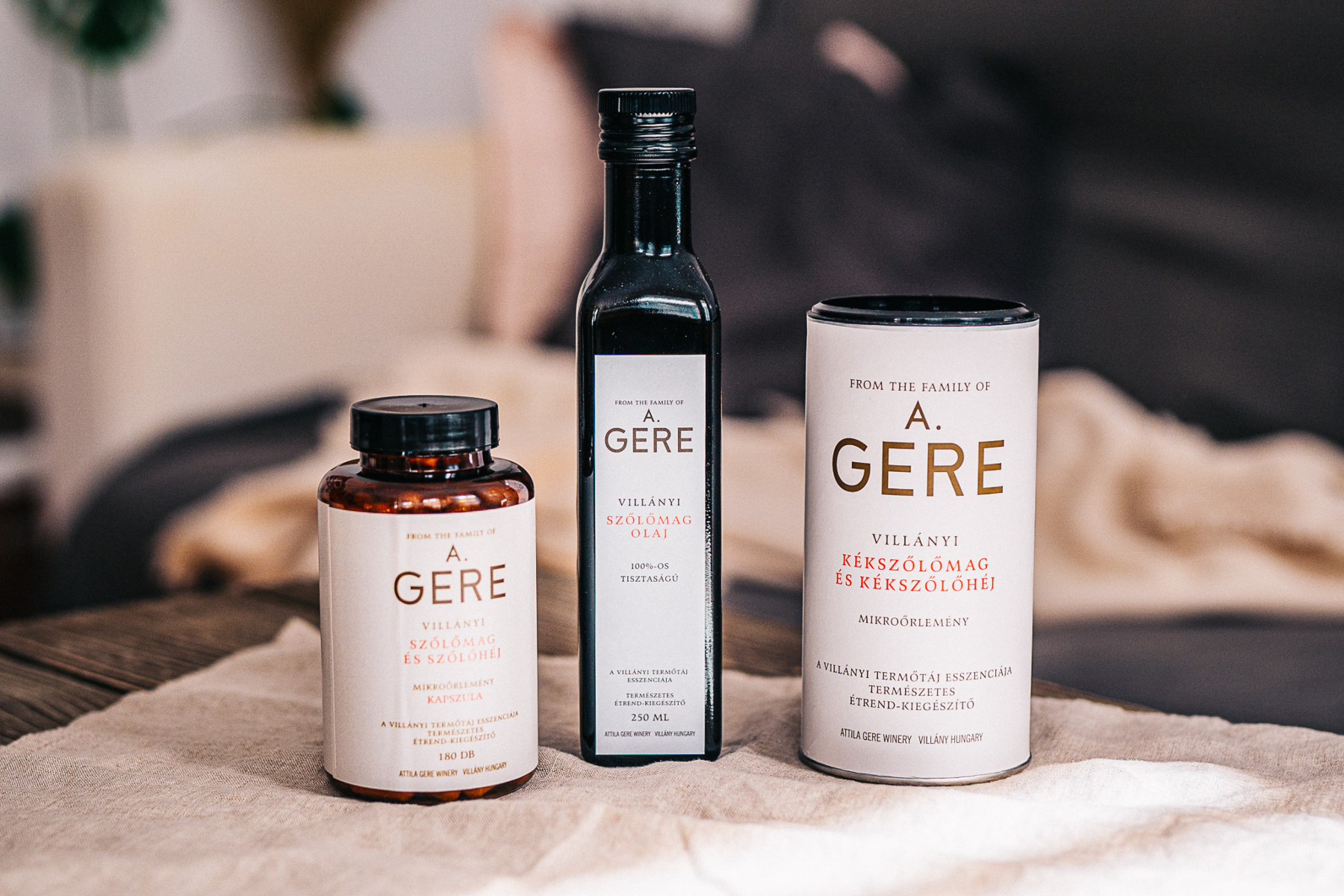