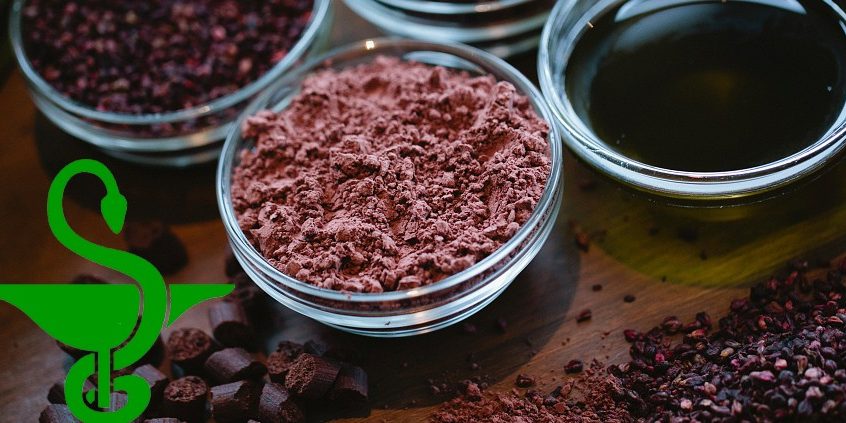 During scientific experiments /University of Pécs, Researching laboratory 2012/ it was proved that the GERE blue grape seed and peel extract contains those flavonoids, and poliphenols /quercetin, rezveratrol, malvidin, rutin/, which have strong antioxidant effects and this way they reduce the cell harming effects of free radicals. The animal experiments clearly showed the blocking of inflammatory processes, the cardio-vascular diseases, and forming of tumors after the intake of the extract.

The harmful environmental effects of present days, the stressful lifestyle, the incorrect diet, smoking, etc. continuously harm our body. In the background of these there is the imbalance between the numerous, aggressive free radicals and the protecting, free-radical neutralizing antioxidant systems. As the result of this oxidative stress occurs and it leads to several diseases /auto-immune diseases, diabetes, arteriosclerosis, stroke, heart attack, dementia, Alzheimer-, Parkinson disease/.

In the possess of these very important knowledge – under the direction of professor Dr. Erzsébet Rőth (the president of the Hungarian Free Radical Research Association) – the OXYLAB disease-risk evaluating laboratory started its work in Pécs in 2007. It fulfils those special laboratory experiments in ambulance form with which the rate of the oxidative stress can be allocated and then the controlled treatment of the stress status can be done.

According to the experiments it was showed, that the diet supplements used as antioxidants exerted various effects in the different patients, which is mainly determined by the rate of their absorption. So after measuring the base status it is recommended to evaluate the effect of the antioxidant after 2 months  with a control test again, because then the possible positive effect of it is measurable /the oxidative stress status reduces/, or we can not show beneficial change because of the weak absorption. The further treatment follows based on this.

In our human experiments we studied the GERE blue grape seed and peel micro extract’s antioxidant effect on different age (30-50 years) active intellectual and physical workers. We evaluated the effectiveness of the antioxidant product with special and internationally validated laboratory tests,  which made possible the demonstration of the pro- and antioxidant status, namely the oxidative stress.

64 man and woman were involved in our studies, at whom we established the rate of oxidative stress in the OXYLAB specialized laboratory.

We showed that at 28 persons (20 woman and 8 man) among the 64 different level of oxidative stress were present at the first so-called control examination, because the harmful oxidative processes dominated and the endogen antioxidant protection significantly reduced.

In the possession of these results – picking up those 28 persons where the oxidative panel was pathological – we recommended the regular intake of GERE blue grape seed extract for 2 months, with 1 coffee spoon per day.

After the 2 months intake of grape seed extract we repeated the laboratory tests with determining the parameters of oxidative stress. We showed that at all examined persons – without exception! – the oxidative excess was reduced and the antioxidant protection was improved. At 17 persons – from the 28 –the values were totally normalized, and in 11 cases the oxidative stress was still evincible in lower rate. In these cases we recommended the further intake of the extract with increased dosage, for 2 months with 2×1 coffee spoon per day. After this period (2 months) the test showed that the oxidative stress was only still high at 3 patients.

Our summary can be that the 28 studied patients – after 2 and 4 months of regular grape seed extract intake – the values were normalized and the oxidative stress was stopped.  At 3 patients we recommended the further intake of the extract with 1 coffee spoon per day to reduce the mild oxidative stress.

You can find detailed information about the principal background of oxidative stress, the certain experiments and the laboratory on the www.oxylab.hu website.