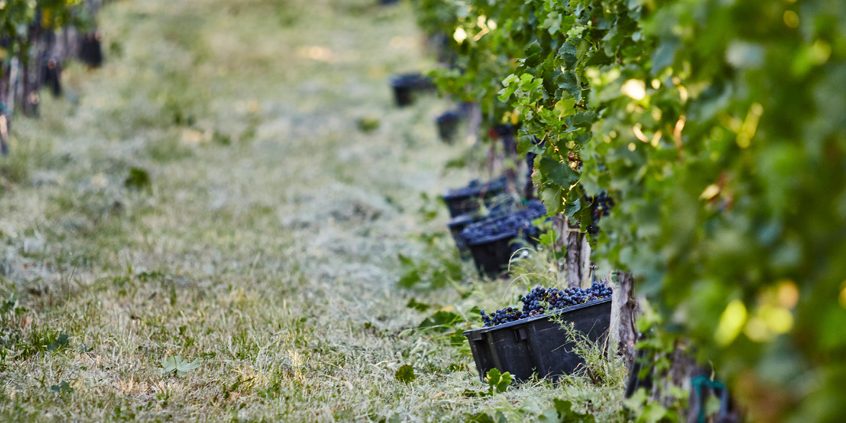 We finished with the harvest so the greatest part of our attention concentrates to the cellar, where wines are fermenting and ageing. It is always worth to review how the vintages are change, because we can draw a goof lesson from the vintage evaluations.

Since the weather conditions of the previous years affect the characteristics of the next year and the development of the grape, the fact, that in 2015 the number of sunny hours were higher than the many year average, was advantageous to the formation of the bunches in 2016.

In this year – similarly to the previous two – winter was unusually gentle, the phenological phases, the shooting, the blooming, the development of the berries all formed according to the many year average. April and September were drier months but during the year in some cases considerable rain fell in short time.

The annual pest control had challenges but – thanks to the attending green works, and the regular mowing of the covering plantage between the rows (which was done this year more than the average) – was effective.

„The harvest was done under good weather circumstances, we finished on 20th October. We could pick the varieties ripe, healthy, with good sugar-acid balance and with advantageous gust and aroma characteristics.  When tasting the new wines we are really optimistic about 2016 vintage.” – Attila Gere