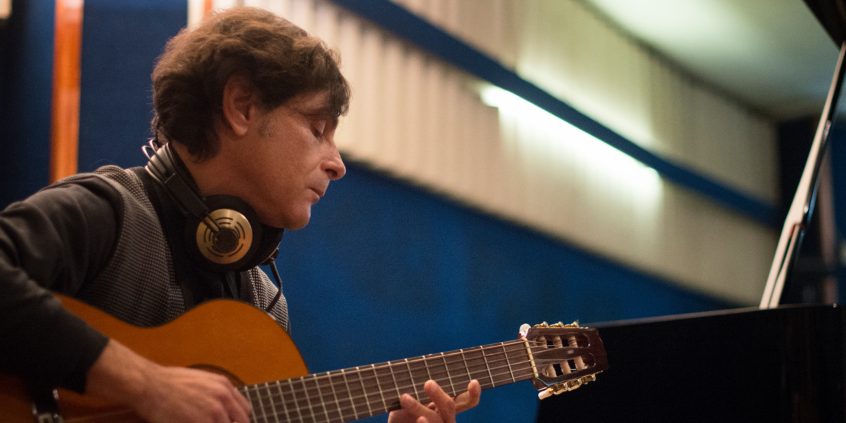 The creator of the most danceable jazz – Nicola Conte

The star performer of Saturday evening will be Nicola Conte the creator of the most jazzy dance music and the most danceable jazz music. The participants of the festival will hear songs from his newest album available soon. The Italian guitar player is the determining character of nu-jazz. He is a musician, a producer and also a DJ.

He established the Fez collective In his hometown, Bari. It was one of the most modern, internationally acknowledged artist groups. Then he started to work on his first debut album which was introduced in 2001 and had the title: Bossa Per Due and became a world success immediately.

Where did your love of music come from?

I liked to listen music on the radio when I was a little boy. Then I felt it opened a whole new world for me. My parents saw me sitting next to the radio, lured, so my dad gave me a cassette recorder and later a guitar. From here the path was straight to be a musician. Not only musicians, but poets, novelists and philosophers also inspired me from the beginning of my career.

My musical expression also changed during this time but my present style can be described as Cosmic Spiritual Afro Jazz & Soul.

What is it mean to you to perform on Gere Jazz Festival?

I’ve been never to Villány and I am excited to meet the audience of Gere Jazz Festival. The program of our concert will be unique: we will play from my newest album titled: Let Your Light Shine On and was published by the legendary MPS company. This concert on Gere Jazz Festival will be one of the first stages of our album tour.

This year the festival will have Italian thematic…

In Italy I like the beauty of nature and the historic and cultural heritage the most. To live in the South next to the sea: sunshine and the colours. And naturally the food and the drinks. But all these are not memory for me but my everyday life.

And what about wines?

Wine is organic part of my life. When dusk came that is the promise of the starry sky and a glass of wine for me. Since I do not eat meat I prefer whites, mainly ribolla gialla, pinot grigio and sauvignon blanc. Recently I start to have rosés, mainly from the north-eastern ones and the ones from my region: Apulia. I do not know Gere wines yet, but the festival will be a perfect occasion to recover this. 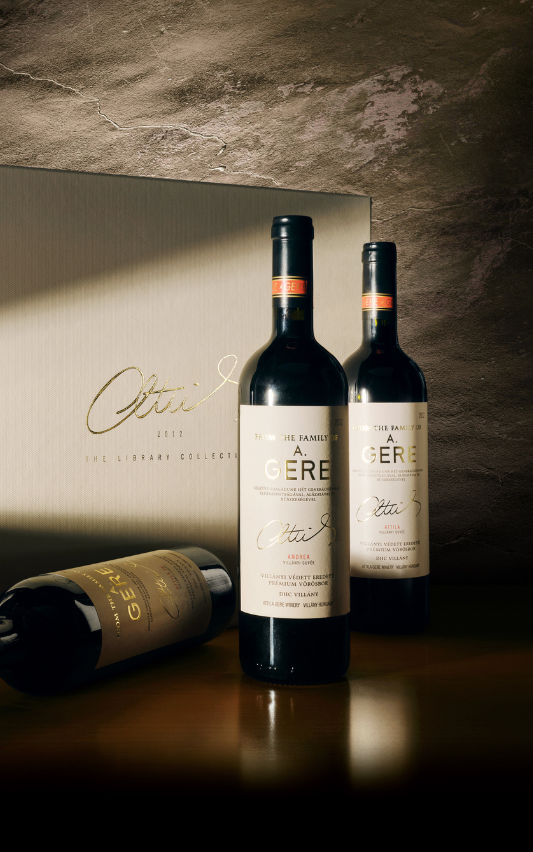 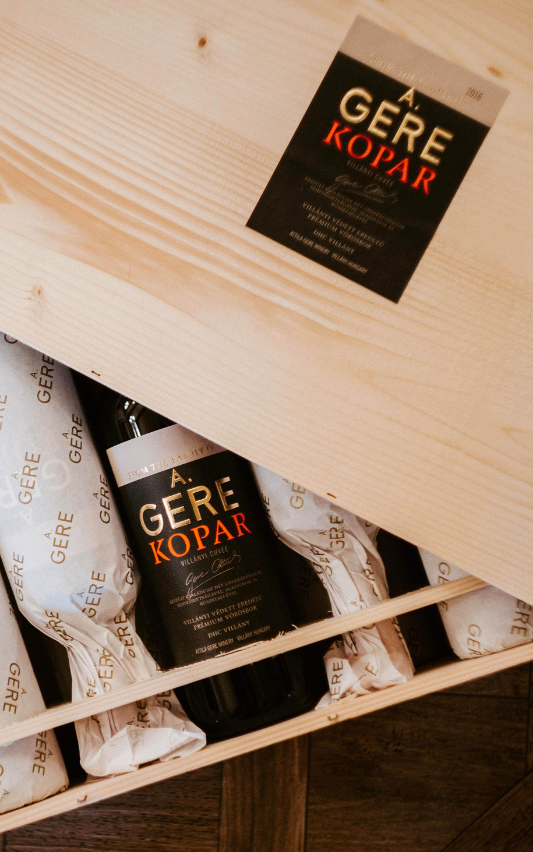 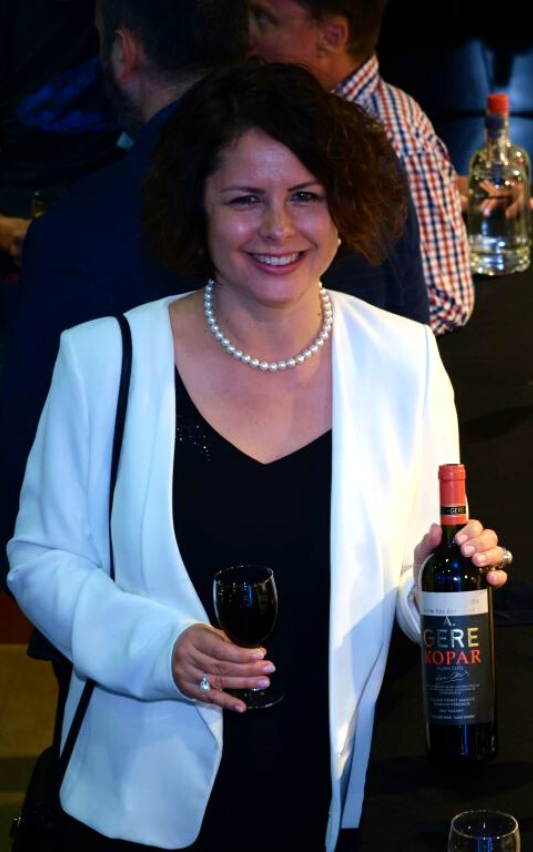