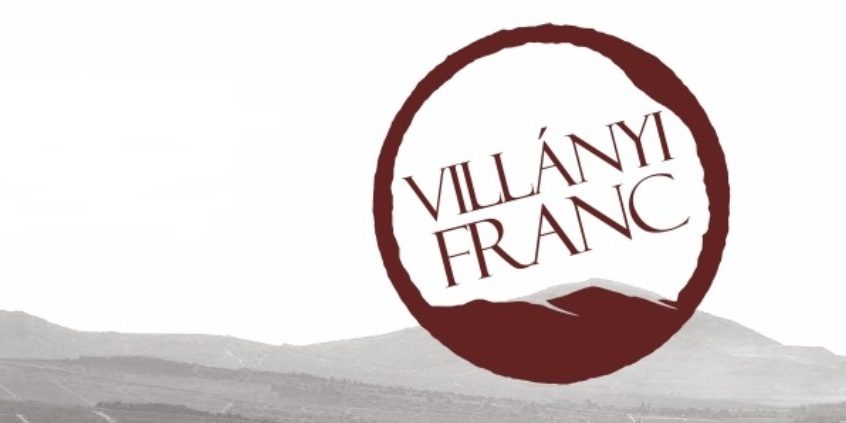 Villány wine region organizes a two day long event in November 4th time. The main thematic is Villányi Franc.  In Villány premium red wines sold as Villányi Franc are made from year to year in excellent quality. So it is not a coincidence that this variety has a conference and a tasting day. The guest of this year’s Franc&Franc event is the New World so beside Villány wines there will be Californian, South-African and Chilean wines too.

Villány wine region organizes IV. Franc&Franc Forum on 23rd November 2018 at 9.30 AM Friday. On the vocational conference focusing on Cabernet Franc variety – beside of the courses – we can taste the classicus, premium and the firs super premium category Villány wines in the introduction of known professionals. The invited wines from the New World will be introduced by Californian and Chilean wine makers and a British Master of Wine.

The selection of the wines from Villány is done by a professional jury. In this year they recommended to show 3 classicus, 6 premium and 3 super premium wines on the forum:

In the morning section – beside tasting of Villány wines – the guests can participate on 2 courses: The local VALUE! – A „fork of Villány” – the gastronomic specialties of the region, and Micro vinification experiments: fermentation technologies and Cabernet Franc.

In the afternoon the stress is taken on to the New World: the role of Cabernet Franc in the world introduced by 3 courses and a tasting: The variety which left behind the shade of its “magic child” (Lori & Michael Budd, owner-wine maker, Dracaena Wines – California), Chile the treasure box of diversity – the 3 surprising face of Cabernet Franc. (Ximena Pacheco chief wine maker, Pulso Wines – Chile) and Cabernet francs from South-Africa (Peter McCombie MW).

On 24th November 2018 Saturday we can get acquainted with the newest Villányi Francs presented by the wine makers through wandering the cellars of Villány. Beside of the Hungarian wines meant for the tasting day other European and New World wineries will be introduced.

Tickets can be purchased only in advance until 22nd November on this link.