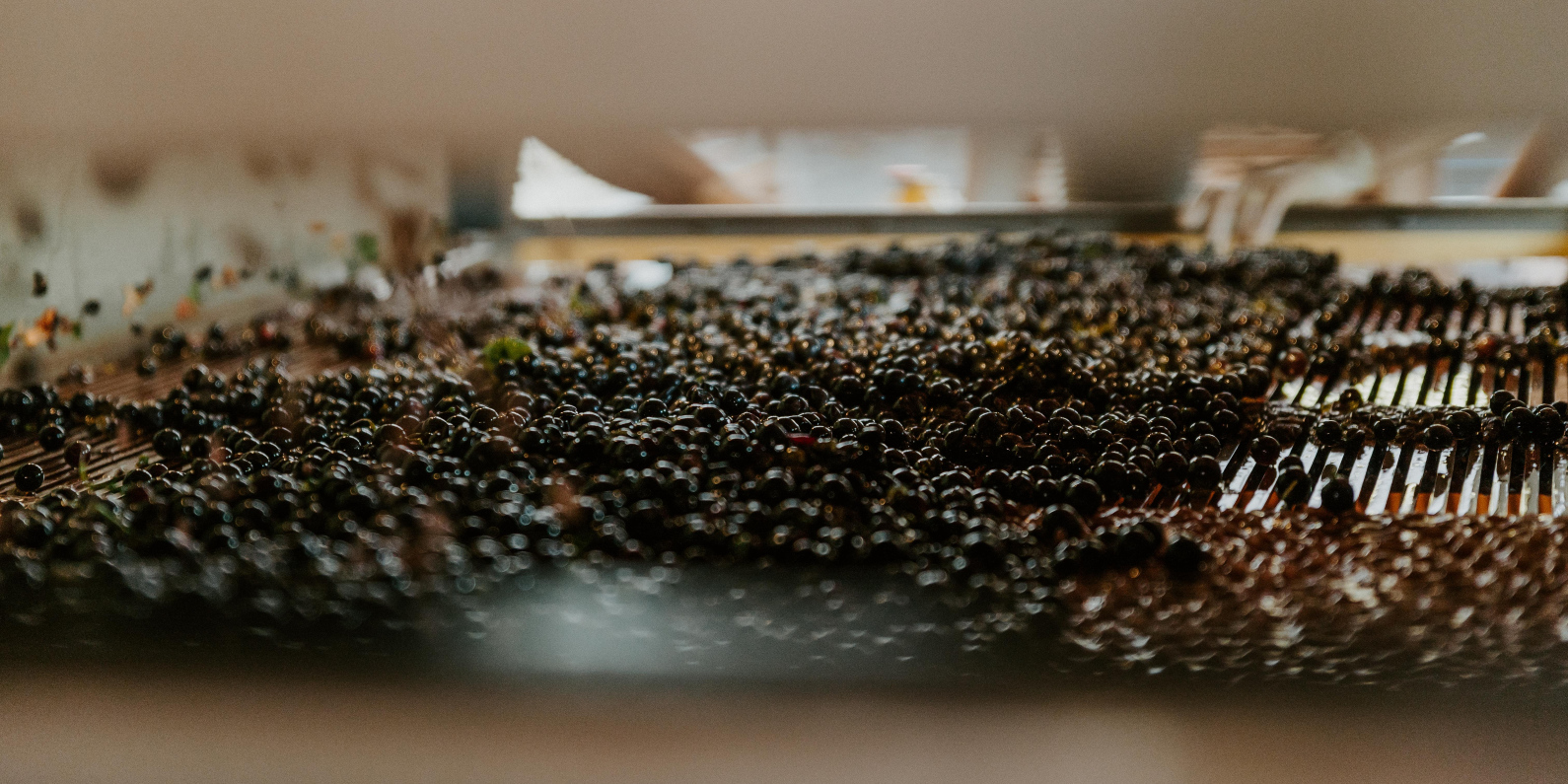 After a nice vintage we finished the harvest until mid October. Organic farming, the attending work and the attention determine all vintages, and we had luck with the weather this year.

In the past years the Mediterranean character determines our weather strongly thought the specific winter snowing was missing now. We can experience that the seasons are prolonged. Autumn is long, warm and usually dry which is good for the harvest. Summers have rhapsodic rain distribution. Heavy rains can occur from early Spring to late Autumn.

The winter of 2020 was dry and was prolonged but we finished the pruning in time. In the end of March there were serious cold and snow but the vines were not damaged. The dryness continued in April with a longer period. For example we had to irrigate our new Cabernet Sauvignon plantation in Csillagvölgy twice. Thanks to it the small vines developed beautifully.

Spring was cold so the initial development of the sprouts was slower but later the vine developed according to the many year average – bringing in the leeway. On certain varieties and in certain vineyards we made serious yield for making more concentrated, richer wines and to save those vines in the dry period which are located in the warmer vineyards.

The diseases and vermin were weak in this year so healthy bunches can wait the harvest. We could pick nice, healthy, well ripen, fruity berries. Thanks to the warm and dry weather the ripening of the late varieties became swift so the harvest was ended even with these varieties until 10th October.